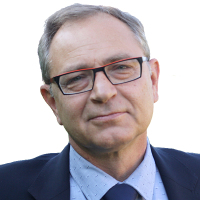 Peter Goldschmidt (DK) is Director of the European Centre for Judges and Lawyers, EIPA’s Centre in Luxembourg. In addition to the development and daily management of EIPA Luxembourg and its staff, his responsibilities include development, management and delivery of training and advisory activities and projects for the administrations and legal professions in the EU Member States, various EU Institutions as well as for EFTA countries, the current accession and candidate countries and MEDA countries. Mr. Goldschmidt is also a member of EIPA’s Management Team.

Throughout his career, Mr. Goldschmidt has dealt extensively with EU matters at various levels. He came to EIPA from a position as senior consultant and acting head of the international department of the Danish School of Public Administration (1994-1997), where he developed and delivered training projects on EU integration issues for the then candidate countries.

Prior to this, Mr. Goldschmidt held positions within the Danish central administration in, respectively, the Competition Council (1988-1992) and the Ministry of Trade and Industry (1994-1995), where he represented national interests vis-à-vis the Commission in comitology committees, the Council and the OECD. While at the Competition Council, he was seconded as a national expert to the Commission’s Directorate-General for Competition (1989-1992) where he handled files and represented the Commission vis-à-vis private companies and Member States in hearings and other fora.

Mr Goldschmidt also worked as a lawyer at a Danish law firm in Copenhagen (1987-1988) and at an international law firm in Brussels (1992-1994), where, respectively, he pleaded cases before Danish courts and advised private companies and trade organisations on various EC matters, including representing such interests before the various EU institutions.

His educational background includes a Master’s Degree in law from the University of Copenhagen in 1987.

Mr. Goldschmidt is co-author of various articles, studies and papers on European competition and merger control law in Danish and American journals and Eipascope, on judicial training for the European Parliament, and he has authored articles on EU enlargement related topics (accession negotiations and association agreements) as well as edited a reference guide on national horizontal co-ordination for NISPAcee.

Honours and positions of trust:
Since 2010, Mr Goldschmidt is a member of the European Commission’s ad hoc expert group on Judicial Training.

Member of Board of Trustees for Academia Istropolitana Nova, a non-governmental training organisation located in Sväty Jur, Bratislava, the Slovak Republic (since 2002).

Special Honorary Medal from the National Council of the Slovak Republic (19 November 2001). 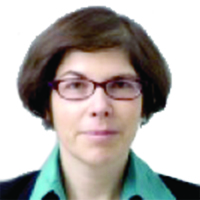 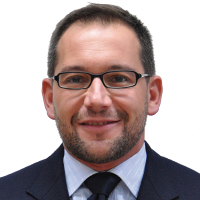 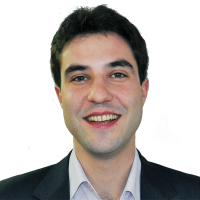 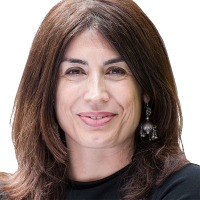 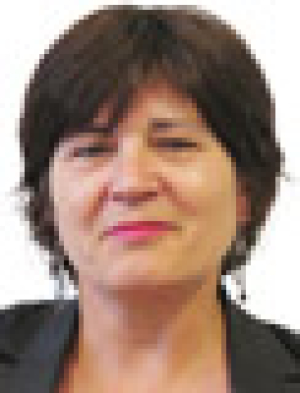 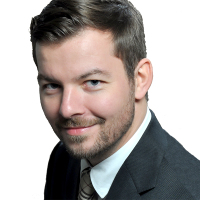 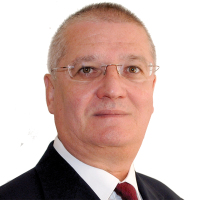 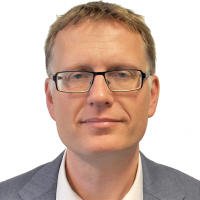 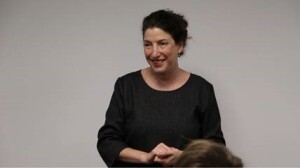 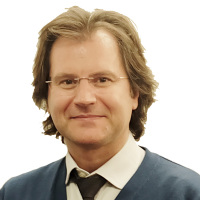 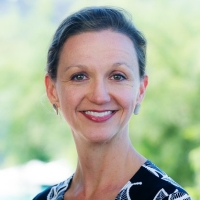 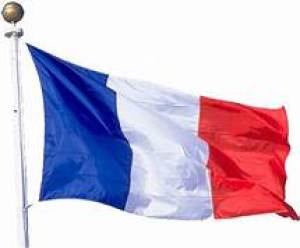 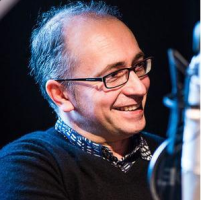