Nikolaos Mavridis is the founder and director of the Interactive Robots and Media Lab (IRML), and a PhD graduate from the Massachusetts Institute of Technology. He is also an assistant professor of research at the Computer Science department, New York University Poly, and adjunct researcher at NCSR Demokritos. Before his PhD from Massachusetts Institute of Technology, he was awarded an M.Sc. from the University of California Los Angeles, and a M. Eng. (Summa Cum Laude) from the Aristotle University of Thessaloniki. His research interests include human–robot interaction, and especially verbal and non-verbal communication with robots, artificial intelligence, machine perception, and cognitive systems.

Mavridis and his work has received significant media attention in the past. His work at the Interactive Robots and Media Lab received coverage from media of over than 20 countries, such as the BBC, Agence France-Presse (AFP), The National (Abu Dhabi), Al Jazeera TV etc.

Apart from his academic activities, Mavridis has been an active pro-bono contributor to a number of organizations: as a mentor in The Next Generation Initiative, a vice-president and executive committee member at the MIT HSA, as a vice-president to the Hellenic Artificial Intelligence Society, as a bid preparer and presenter and technical committee member that brought the World Robot Olympiad to Abu Dhabi, and as the founding chair of the IEEE UAE Robotics and Automation Society.

He is also an active member of the Horasis think tank based in Switzerland, whose purpose is to “enact visions for a sustainable future” through new platforms for cooperation and knowledge-sharing, particularly between developed countries and emerging markets. 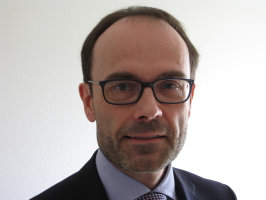 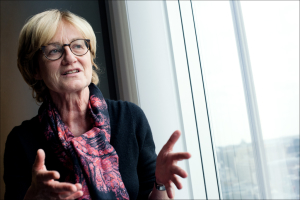 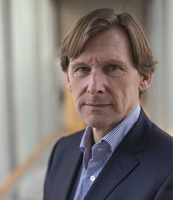 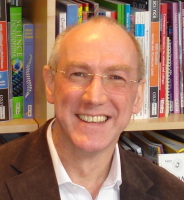 Prof To Be Announced 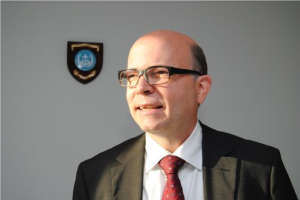 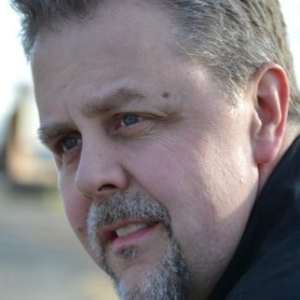 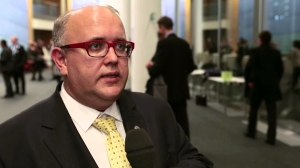