His interest in HR Analytics started in 1998 while he was consulting for Starbucks. At that time Starbucks was growing rapidly around the world. Tom was tasked with designing a methodology that would identify employee attributes that correlate with business performance. His HR analytics model was initially applied to new subsidiaries in Asia and Europe enabling the company to inculcate select Starbucks values to create a “performance-driven brew”. Later, Tom’s protocol was successfully applied throughout the United States.

In 2012, Tom started Refined Analytics and has delivered powerful diagnostics and solutions to companies that include RE/MAX, Micron, PepperJax Grill and other organizations around the world.

Today, Tom is focusing on clients in India, China and Indonesia. He is also on the faculty of a university based in Iowa where he teaches Human Resources, Change Management and Lean Six Sigma.

Tom has his bachelor’s degree in Labor Relations from Cornell University and a graduate degree in Dispute Resolution from Creighton University. He resides in Omaha, Nebraska. 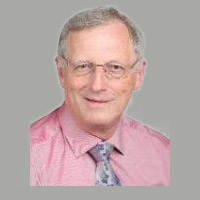 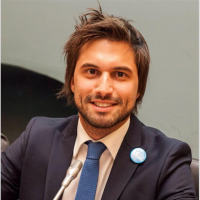 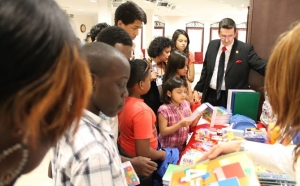 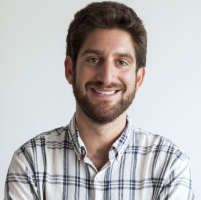 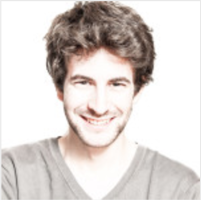 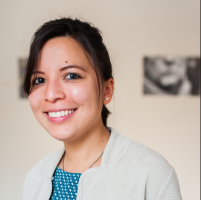 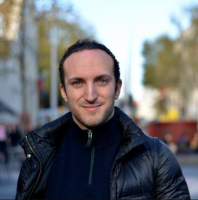