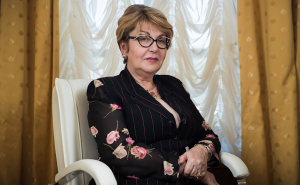 Eleonora Mitrofanova is the Head of the Federal Agency for the Commonwealth of Independent States Affairs, Compatriots Living Abroad, and International Humanitarian Cooperation (Rossotrudnichestvo) since 19 December 2017.

The Ambassador-at-large of the Ministry of Foreign Affairs (since 25 October 2016). Supervised the issues of the world heritage of UNESCO, the support of the Russian language in the world, gender equality.

In May 2003, she was appointed to the post of the First Deputy Minister of Foreign Affairs of the Russian Federation. For the first time in the history of Russian diplomacy, a Deputy Minister became a woman. Her sphere of competence covered topics of human rights, of the rights of compatriots living abroad and international cultural relations.

Awarded: Order of Honour, Medal of the Order "For Merit to the Fatherland", II class, Order of Friendship, Certificate of Honour of the Government of the Russian Federation. 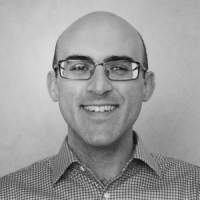 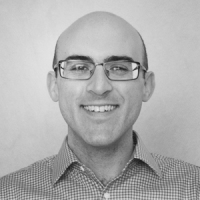 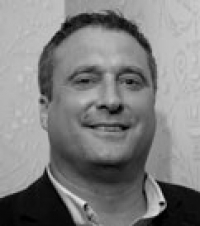 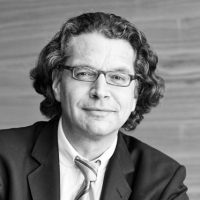 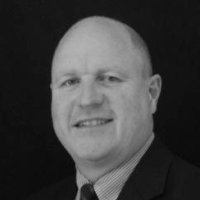 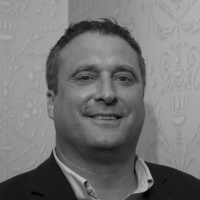 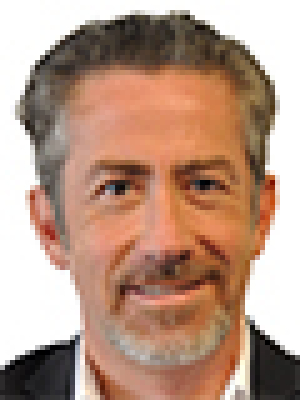 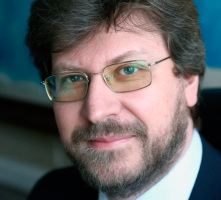 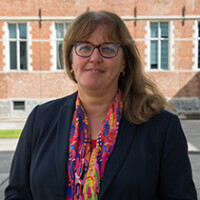 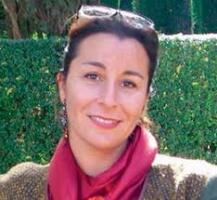 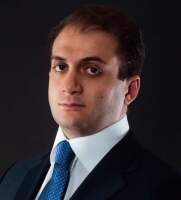 Mr Henry Sardaryan
Dean of the School of Governance and Politics 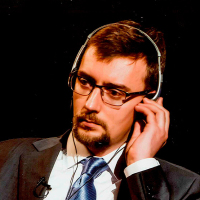 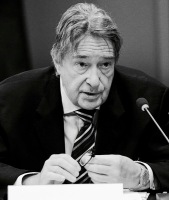 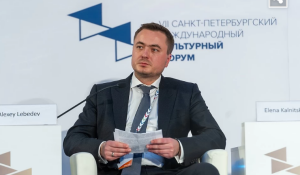