Bram Akkermans (1979) holds a law degree from the European Law School at Maastricht University (the Netherlands) (2002) and studied at Stellenbosch University (South Africa). During his studies he was a student assistant on several occasions and a member of the board of a student association. After his studies, he was a course developer and lecturer in International and European Law at Fontys University of Professional Education (Eindhoven, the Netherlands).

In February 2004, Bram Akkermans started working as a junior researcher at the Faculty of Law, Maastricht University. His Ph.D. research, under supervision of Prof. dr. J.H.M. Van Erp, concerns the principle of numerus clausus and concepts of ownership in Europe. The project attempts to create a framework for harmonisation of property law in Europe by comparing the legal systems of the Netherlands, Germany, France, England and South Africa.

In October 2004 and 2006 he spent time at Brasenose College, Oxford University. In September and October 2005 he was a visiting scholar at the Zentrum für Eurpäische Rechtspolitik (ZERP), University of Bremen, and a guest at the Max Planck Institute for Foreign Private Law and Private International Law in Hamburg. In March 2007 he was a visiting researcher at the Faculty of Law at Stellenbosch University in South Africa.

During his time as a junior researcher he was representative of the Maastricht Ph.D. candidates in the Ius Commune Research School, chairman of the Ph.D. Council of the Research School and advisory member of the Board of that same Research School. His research was completed with a PhD Thesis ‘The Principle of Numerus Clausus in European Property Law’ in October 2008.

From February 2008 Bram was appointed Assistant Professor European Private Law at the Faculty of Law. Since 2011 he is a resident fellow at the Maastricht European Private Law Institute (M-EPLI) and since 2012 an invited fellow to the South African Research Chair on Property Law (SARPL.sun.ac.za).

He worked as a co-editor and author on the Ius Commune Casebook Property Law (www.casebooks.eu), which was published in the summer of 2012. Moreover, he is a member of the Maastricht University European Private Law Institute (MEPLI)'s coordinating team and serves as an assistant editor to the newly created Review of European Property Law. He regularly delivers papers on his research at national and international conferences. 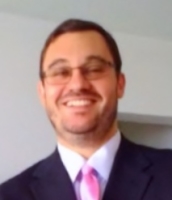 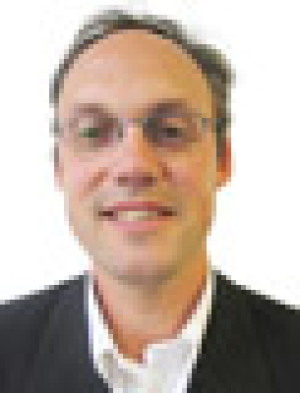